Sloune reveal she lost her youtube Channel to her producer

Talented Kenyan actress- Sloane Richgirl who rose to fame back in 2019 has finally come out to clear the air about her whereabouts. It has been two years since she made a social media post and her fans have been raising concerns about the sudden disappearance from the limelight.

Speaking to Eve Mungai’ s show, Sloane revealed that a lot had happened in her life which made her stay away from Media. She said that she got pregnant and she had to cease creating content to concentrate on motherhood. Sloane is now a proud mother of one beautiful girl. The 26 years old beautiful actress had a successful career having had an opportunity to work with successful actors and comedians such as Desangu and Alex Mathenge. She gained a huge following both on Instagram and Youtube channel. At the time she stopped creating content, she had more than one hundred and twenty Youtube subscribers. She also had more than three hundred and fifty- six Instagram followers.

She further revealed that after she got pregnant, her producer with whom they had partnered conned her. Sloane told Eve that she could not access her channel as well as her social media handles after a difference arose between her and her producer. It is alleged that the producer changed the logins which bared Sloane from accessing the accounts. 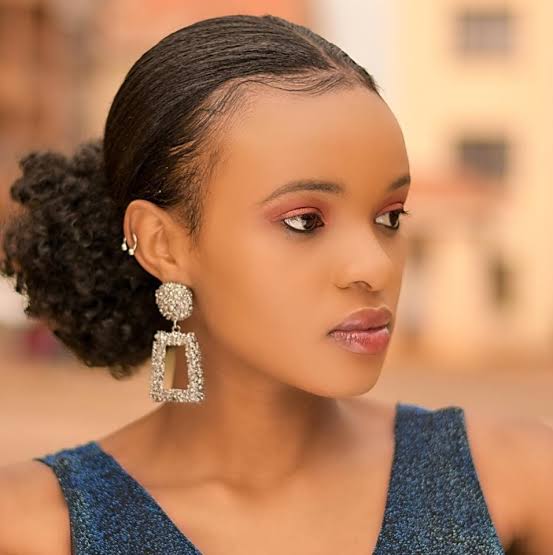 After taking a break from acting for two years and a half, Sloane hinted that she is planning to make a comeback by opening a new youtube channel and starting from scratch.

On doing my research online, Sloane’ s previous channel has been renamed but no new content has been uploaded. It is not clear what might have happened between Sloane and her producer which led to the unfortunate incidents. Sloune requested her fans to subscribe to her new channel and support her new beginning.

Details Of The Powerful Kenyan Businessman Who Escaped Burundian Jail