The Head of State President Uhuru Kenyatta on Wednesday 18th August 2021 convened a meeting with the ODM party Leader Raila Odinga and One Kenya Alliance chief Principals at State House in Mombasa.

The agenda of the meeting was allegedly hinged on charting the pre-election arrangements through party coalitions among the ODM, Jubilee and One Kenya Alliance parties (Wiper, ANC, Ford Kenya and KANU) in the efforts of creating a stronger coalition that will face DP Ruto in 2022 tough presidential race. 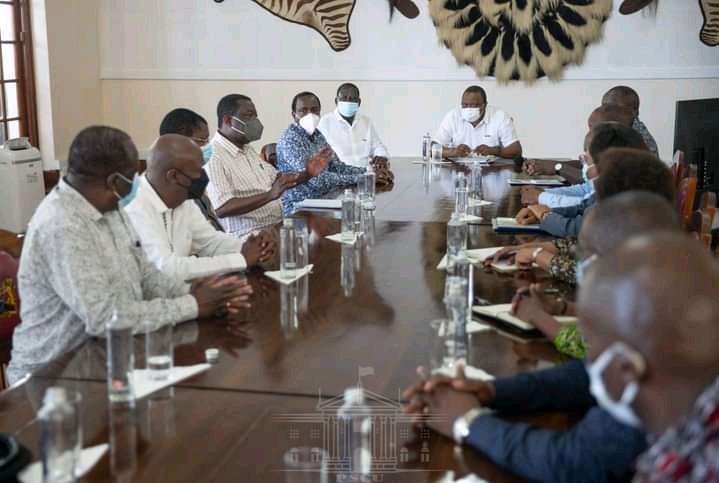 The Former State House Digital Strategist Dennis Itumbi has however punched holes in the private meeting by unleashing the alleged details of what conspired during the negotiations and coalition talks. He established that President Uhuru Kenyatta’s interest was to unite the NASA principals which would hopefully initiate the process of creating more seats through the constitution amendment bill of 2022. 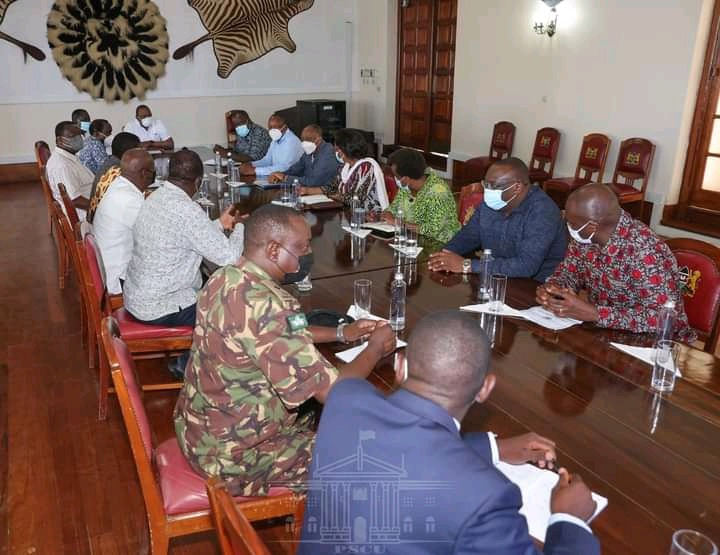 However, he (Uhuru) has sensed that the BBI might not sail through the Court of Appeal tomorrow Friday 20th August 2021 and this will consequently serve a great shocking slap at Uhuru and Raila’s faces for initiating a bill that fails. 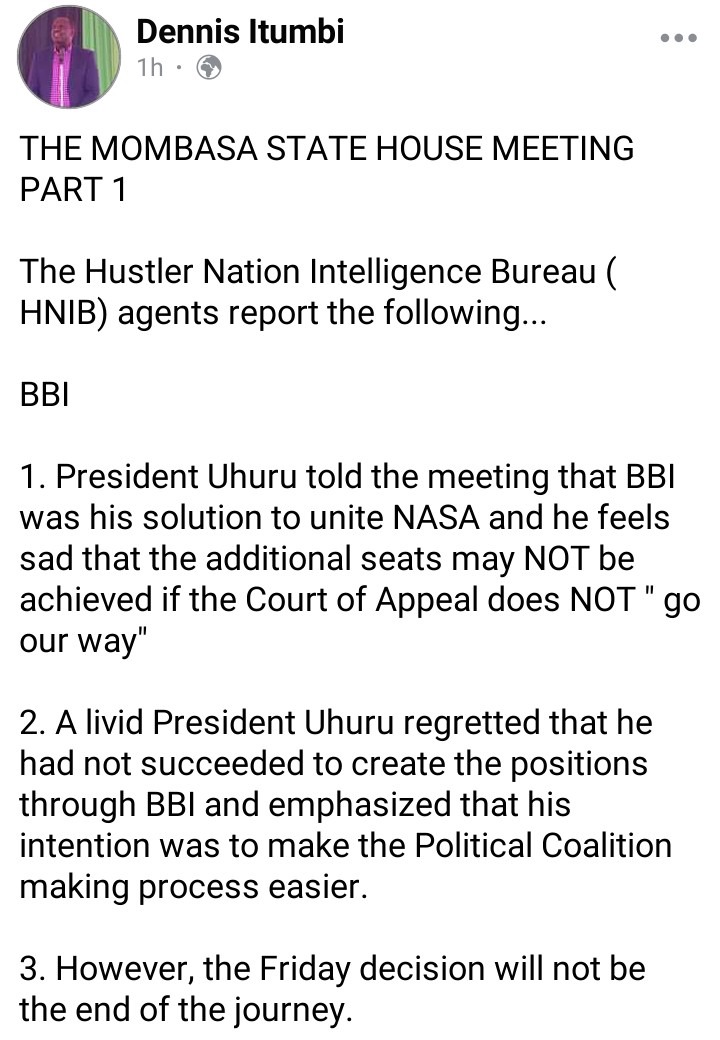 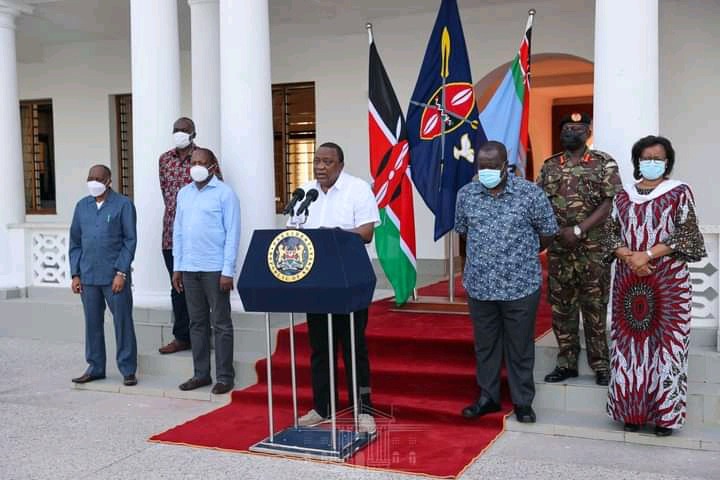 Alternatively, Itumbi revealed that the Head of State president Uhuru Kenyatta and his counterpart ODM Party Raila Odinga seeks to induce a parliamentary initiative which might revive the lost hopes of creating more seats since the process would not require referendum. 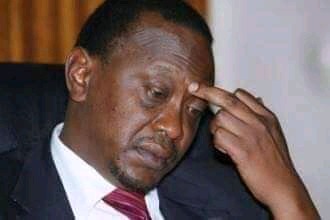 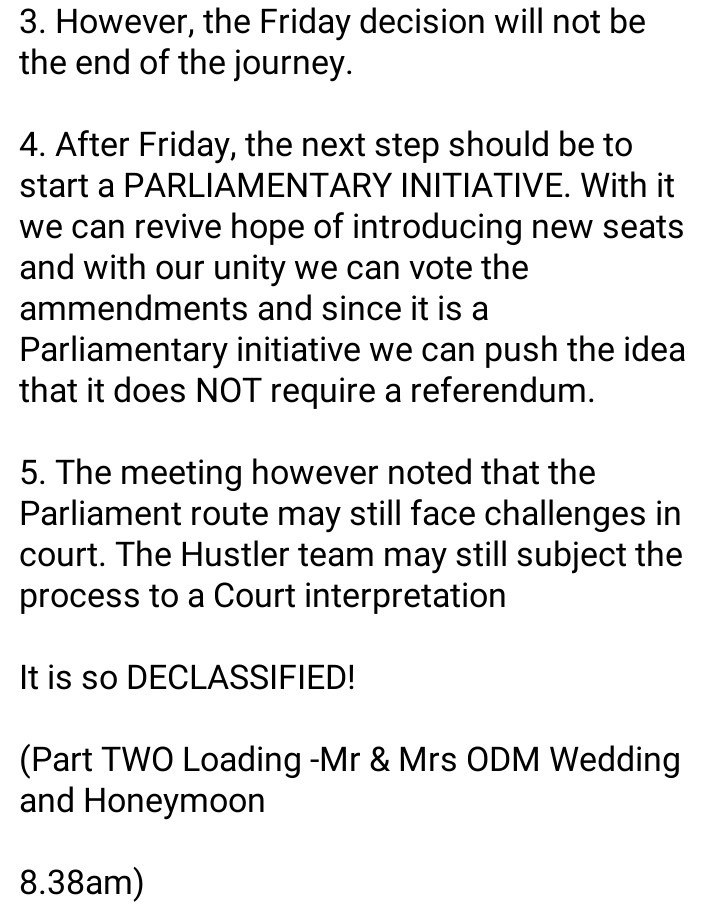 Itumbi’s allegations emerges just a day before the Court of Appeal consisting of Seven Judges is expected to make a rule on the Constitution Amendment Bill of 2020 which was quashed by the five-judge bench of the High Court.

2
No Result
View All Result