ODM Now Turns Guns to Nelson Havi, Accuses Him Of Being Funded By DP Ruto

The National Assembly Minority Whip Hon Junet Mohammed has revealed the alleged shoddy deals the President of Law Society of Kenya Nelson Havi has been linked to during the just concluded constitution amendment bill of 2020 court hurdles.

Speaking on Friday 20th August 2021 night during an exclusive interview at KTN News Kenya, the former Prime Minister Raila Odinga’s trustee Junet Mohammed informed that Nelson Havi was tasked by the BBI critics to move to High Court/Court of Appeal and challenge the legality of the BBI bills.

“W know who is funding him (Nelson Havi) and we have evidence. We know this was a political matter (BBI before the High Court and Court of Appeal)” he stated. 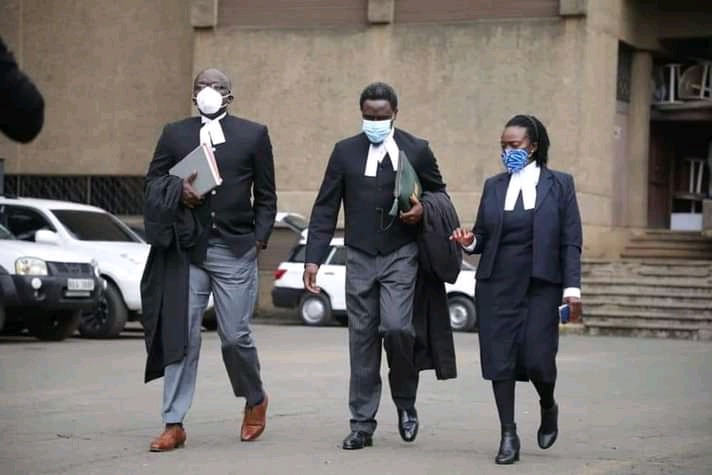 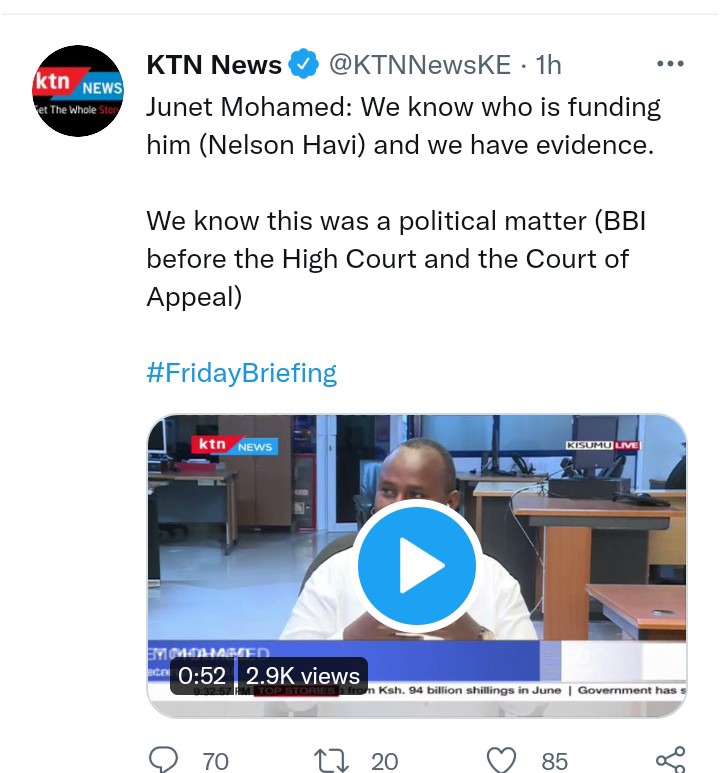 He also insisted that if the BBI proponents would have won the Court Of Appeal case, then a section of its critics would have at the same time devised plans to castigated the judiciary for allegedly ruling unfairly.

However, LSK president Nelson Havi responded to Hon Junet Mohammed’s allegations by stating that the Judiciary and Kenyan constitution should be protected regardless of whether it favours a certain group or not.

“The Judiciary is a fort that we must always protect; whether or not we like their decisions” Havi cited.

Uhuru Lists Reasons Why BBI Should Have Been Passed

The greater number of you put with the this action, the more your class will get out of it

Which are the Advantages of Right away Cash advance?

The greater number of you put with the this action, the more your class will get out of it

Which are the Advantages of Right away Cash advance?