The ANC brigade today Sunday 22nd August 2021 attended a church service at Quaker’s church (International Centre Church) in Ngong’ area, Nairobi county where they tapped the heated opinions on the ailing Constitution Amendment Bill (2020) which was thwarted by the Appellate Court on Friday 20th August 2021. 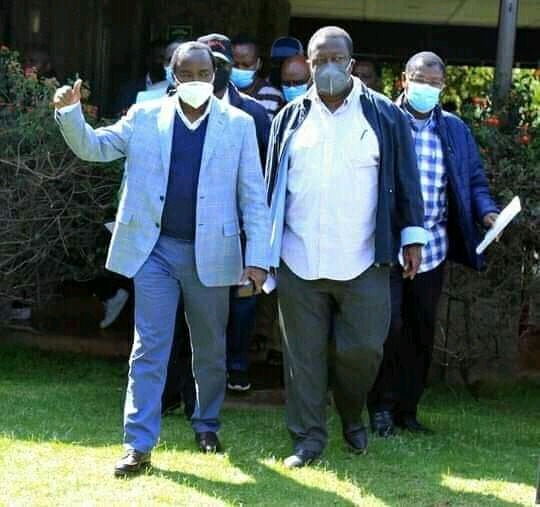 The former Vice President Musalia Mudavadi affirmed that his 2022 presidential ambition has gained momentum immediately after the Court of Appeal Upheld the five-judge Bench High Court decision of burying the Constitution Amendment Bill Of 2020. 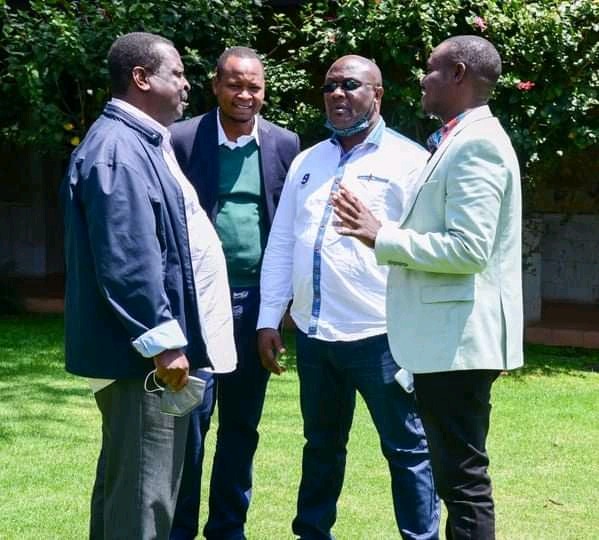 Mudavadi maintained that his interest for the country’s top seat will not be jeopardized by the Head Of State President Uhuru Kenyatta’s intervention who is believed to be hiking to throw support behind the former Prime Minister Raila Odinga in the 2022 tough race. 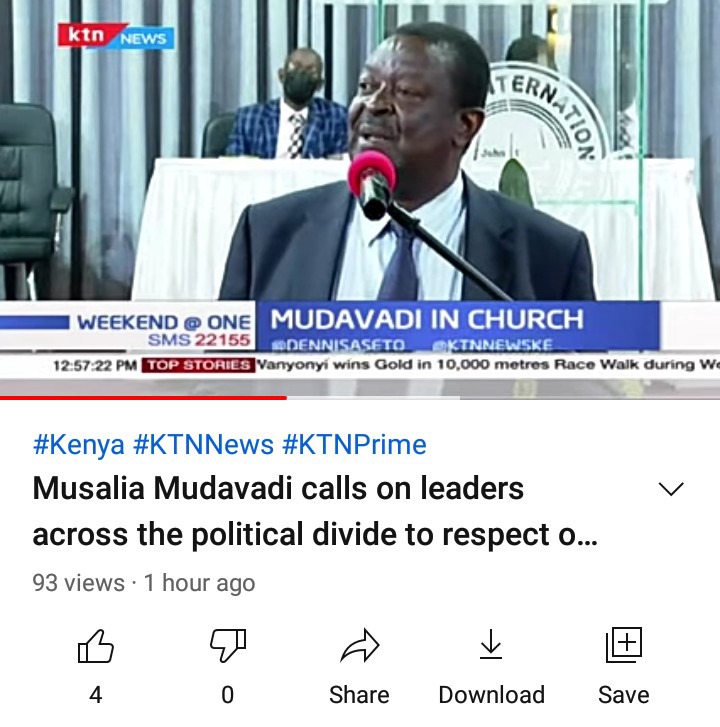 Kakamega Senator Cleophas Malala also insisted that the ANC party will front a Candidate in the 2022 presidential race, citing that President Uhuru Kenyatta’s urge to form an Alliance among the ODM, ANC, Wiper, KANU and Jubilee will not reap any fruit in 2022 pre-election alignments.

In his contentious remarks, Malala stated that President Uhuru Kenyatta’s efforts by calling Mombasa State House private meetings will not create an obstacle on Mudavadi’s State House journey in 2022. 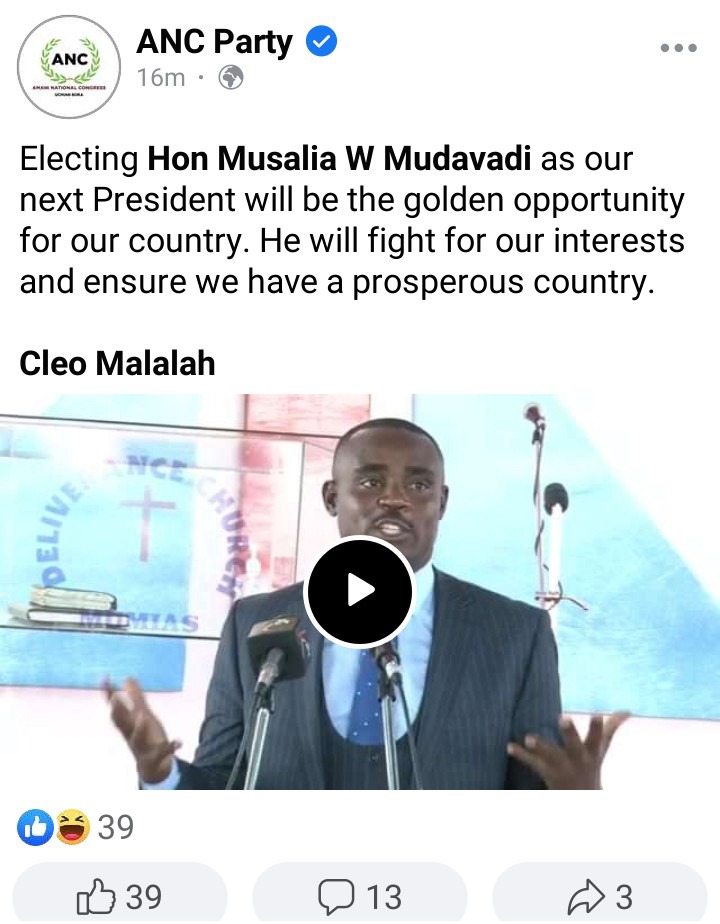