While addressing the members of the fourth estate, Western Region elected MPs, Aspirants and senior professionals maintained that the Hustler Nation’s Bottom-Up Economic Model will be absorbed in the next year’s Hustler Government that seeks to inject financial aid to the small scale business owners, local traders, Bodaboda operators, Mama mboga and creation of job opportunities to millions of jobless youths across the country. 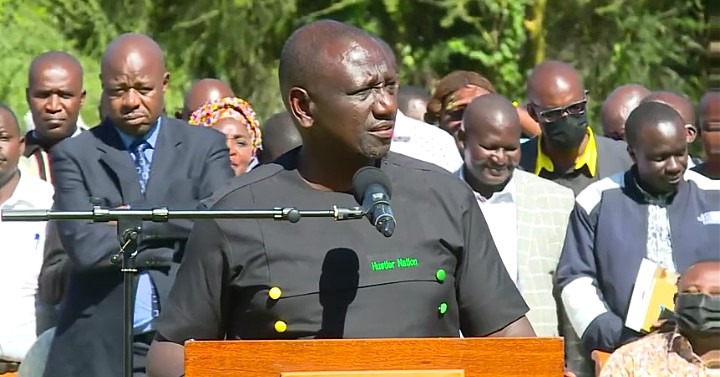 The meeting was flanked by DP Ruto’s allied legislators from Busia, Kakamega, Bungoma and Vihiga to chart the discourse of the country’s Economic Empowerment programs in Western region. 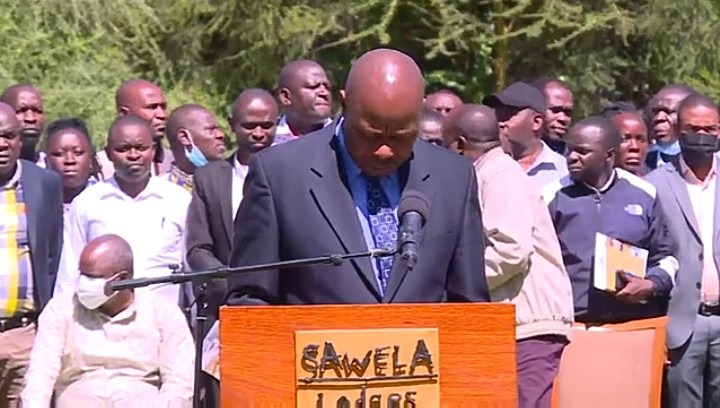 During their briefing, the Tangatanga brigade spelt doom to the ANC Party Musalia Mudavadi’s presidency citing that they will now kick off the mobilization strategy of DP Ruto’s 2022 State House Journey.

“I want to thank H.E DP Ruto for gracing such events that rescues our ordinary people from the hood of Economic torture. We have never had such occasions in Vihiga and I want to ask the ANC party leader Musalia Mudavadi to join the winning team” she said. 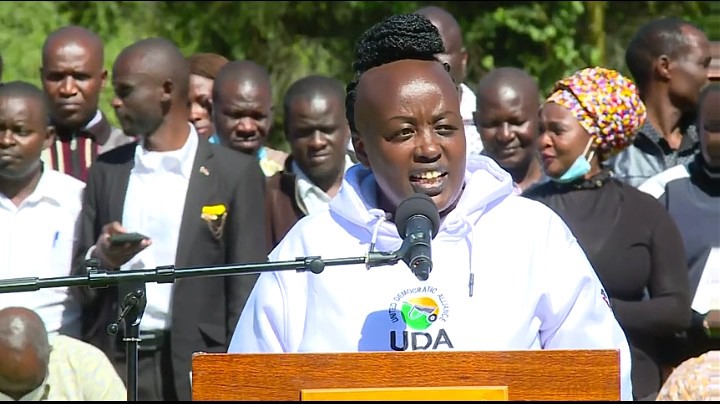 Seth Panyako affirmed that the Hustler Nation representatives will kick off the journey of selling the Bottom-Up Economic Approach to the grassroot people and embrace it. 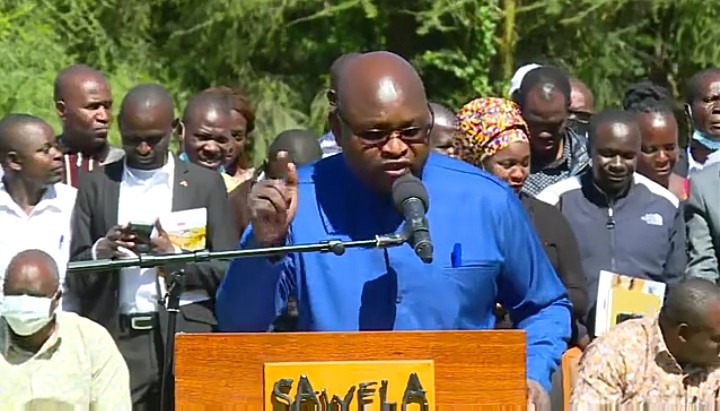 This pronounces a huge blow to the ANC party leader Musalia Mudavadi and Bungoma Senator Moses Wetangula who are mostly perceived as the Mulembe Nation kingpins. Mudavadi declared his candidature in 2022 presidential race if DP Ruto’s allies claims is something to go by, then the OKA partners will suffer a betrayal blow in their own backyard. 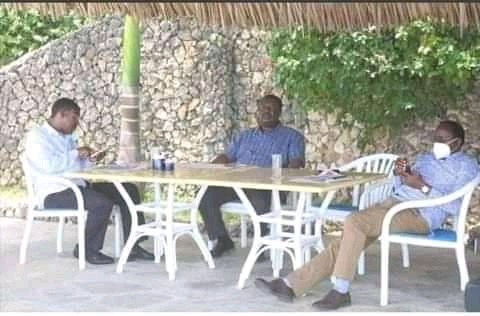 At the same time, the Head of State President Uhuru Kenyatta has now put the records clear about his 2022 preferred candidate and refuted the claims linking him to endorsing the former Prime Minister Raila Odinga.

In a video that has taken the better space of Social media, President Uhuru Kenyatta stated that the ruling Jubilee Government is now focused on delivering the Big Four agenda and not to engage in an alleged cheap politics. 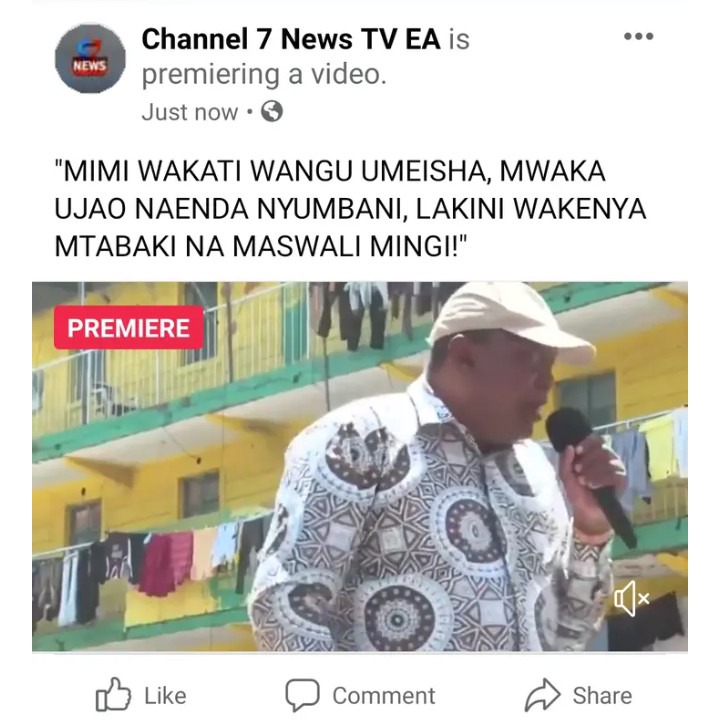 Maina Njenga is Not Welcome in UDA – Aden Duale