As we continue preparing for the August General Elections, there is little that has changed in terms of voter education. Many people still do not know what they should look for in a leader to vote for hence I have tried to provide 4 simple factors to consider. When looking for a potential leader among politicians in Kenya to vote for, consider the following.

a. Look at their professional track record
First, the individual should have a strong track record of accomplishment in their field. This could be evidenced by successful projects or initiatives that they have undertaken in the past. You should not elect people whose academic and professional experiences cannot be authenticated.

b. Do they have a vision they are selling to you?
Second, the individual should have a clear vision for the future and be able to articulate this vision in a way that is inspiring and motivating to others. A leader’s vision will give a glimpse of what they will focus on if they assume office. If a leader’s vision does not excite you, probably you should not elect them into office.

c. Consider their previous work in political or organizational positions
Third, the individual should have a proven track record of effective leadership, which could be demonstrated through their work in political or other organizations. If a contestant has previously been elected into office or a position of power and he/she did not accomplish much, miracles will not happen if you give them another chance hence avoid electing them

d. Choose people with high integrity pedigree
Finally, the individual should be someone who is widely respected by their peers and who has a strong reputation for integrity. There is something with people who command respect naturally and it is that most of them are natural leaders. If a leader is doubtful on what they say and do, they will never command respect from their peers and they are most likely not going to make good leaders. 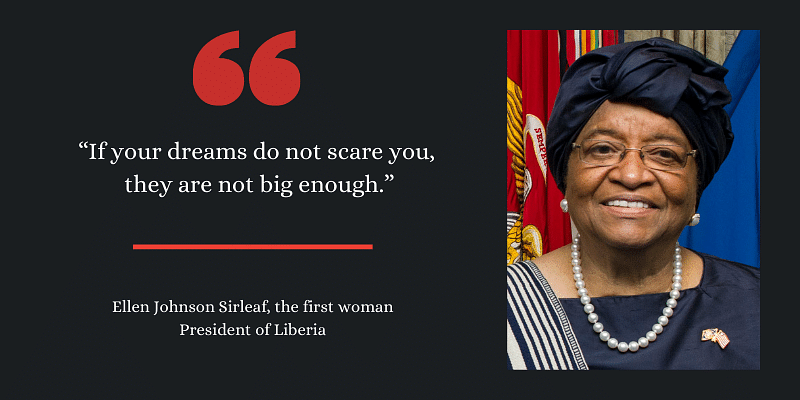 In conclusion, there is no single factor that makes a person most suitable for a political office, what we should look at as Kenyans is what each candidate would bring to the table. We must elect leaders who will bring economic, political and social development in the country and not those who want to sustain the status quo.

10
No Result
View All Result